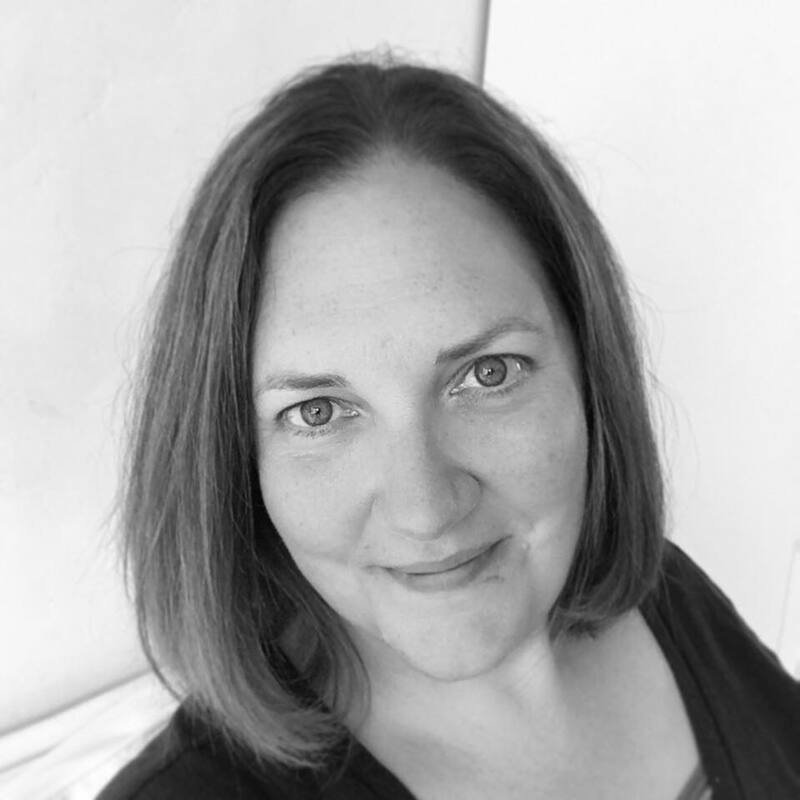 Canada native Margaret Parkin began her musical studies as a Suzuki violin student with Richard Lawrence at the age of 4. She holds a Bachelor of Music degree in Violin Performance from Queen's University (Canada) and a Master of Music degree in Choral Conducting from McGill University where she studied under the direction of Iwan Edwards. She is a graduate of the British Suzuki Music Association and an ESA Violin Teacher Trainer.