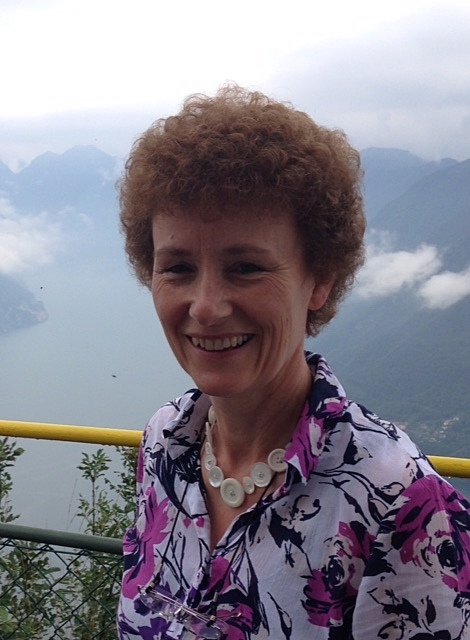 Heather studied both Viola and French Horn as first studies at the Royal Academy of Music and following a year's teaching qualification got a Violin/Viola teaching job in Birmingham with the music service.Heather started studying to be a Suzuki teacher in London with the British Suzuki Music Association shortly after being appointed to her job in Birmingham. Having completed the Suzuki teacher training course she was awarded a scholarship and travelled to Japan to study with Dr Suzuki for three months.

In Birmingham she taught the violin via the Suzuki Method in city schools for many years - becoming an Advanced Skills Teacher and later Head of Ensembles. In this post she managed staff and ran concerts and events for seventy groups including area ensembles (non auditioned) and central ensembles (auditioned).

Heather was then fortunate enough to become Deputy Head of the Music Service in Birmingham (Services for Education) a post which enabled her to work to develop teaching and learning through music with the music service staff and their pupils in the city.

After ten years as a Suzuki teacher Heather was appointed a Teacher Trainer and has for many years directed the British Suzuki Music Association Violin Teacher Training course in the Midlands and travels widely in UK and Europe to teach, lecture, examine and to run courses and workshops.

Heather's older pupils are part of 'Bravura' (meaning extrovert, outgoing) which is an advanced ensemble of violinists, violists, double bass and a pianist who perform widely in major concert halls and enjoy raising money for charities. The younger children play in a performance group called Strepitoso (meaning noisy!) and also take part in numerous events in the Midlands.

Heather loves every aspect of being a Suzuki Teacher and Teacher Trainer and hopes she can pass on the happiness and pleasure that music and teaching gives her every day.