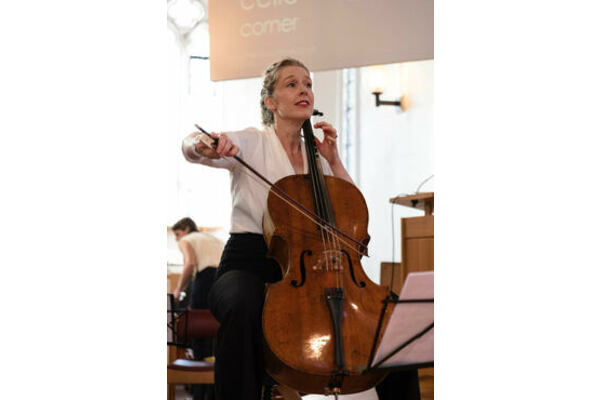 Susanne Beer was born in Passau in Bavaria into a family of musicians. After studying at the Mozarteum in Salzburg and the Hochschule fur Musik in Munich she became co-principal cellist at the London Philharmonic Orchestra, a position she held for almost 20 years. Her first performance was playing continuo cello on the legendary Georg Solti recording of Don Giovanni; and it was indeed her continuo playing which made her such a recognisable feature of Glyndebourne. After leaving the Orchestra in 2012, Susanne founded The Cello Corner, a teaching studio in Highbury and Islington which inspired and trained over 60 young cellists, many to a high level, winning prizes at the North London Festival and places in the National Chamber Orchestra. Susanne’s debut recording was of Britten’s Solo Suite No.1 for Hessischer Rundfunk in Frankfurt, and she has recorded chamber music for the BBC, EMI, Opera Rara, Chandos, the London Philharmonic Label and Radio Milano. Her solo albums include ‘Cello Diverse’ (Divine Art) and 'Cinemacello' (Garat Records). In 2012, shortly after retiring from the London Philharmonic Orchestra, Susanne founded The Cello Corner and dedicated her time to teaching students with the Suzuki Method.

Any young musician (18 and under), any instrument or voice, or small chamber ensemble, can apply to open 60min Concerts with a piece that is 5 minutes or less. They receive a public performance at a professional concert plus a cash prize. More details can be found here 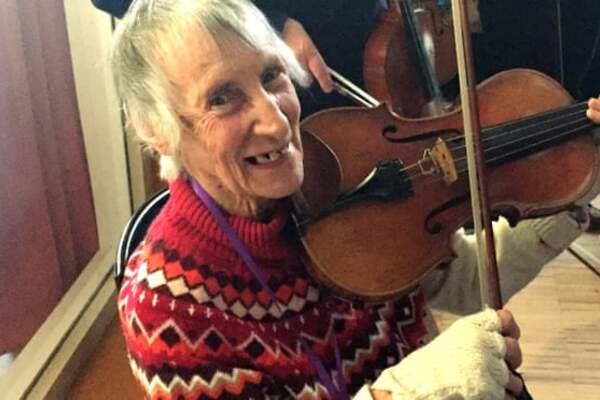 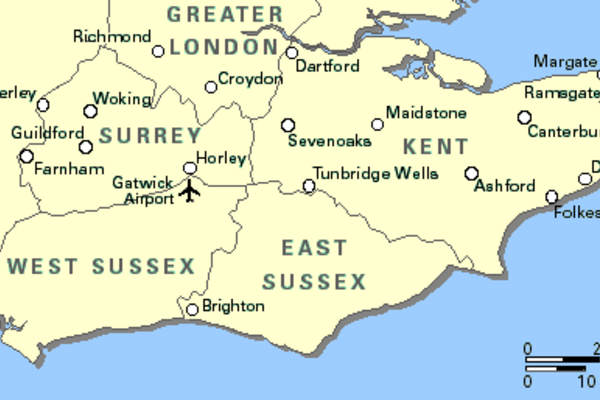 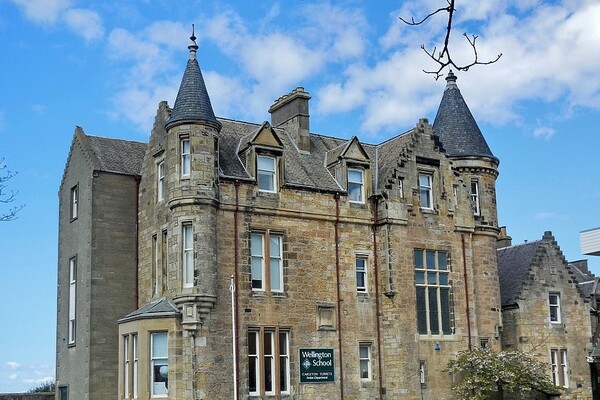 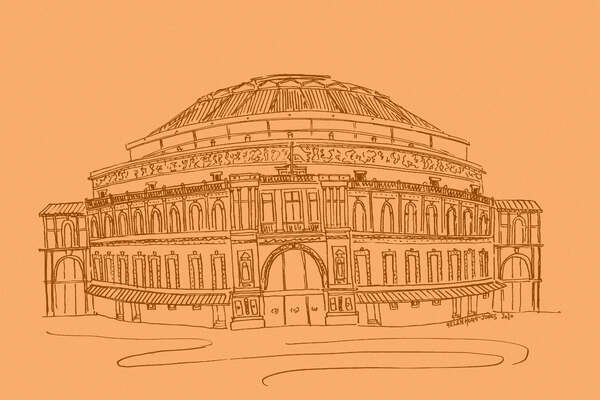